RMB author and photographer Scott Forsyth will be embarking on a tour across BC and Alberta! Expedition host and musician David Newland, Fellow of the Royal Canadian Geographical Society, joins Scott with songs from his new CD “Northbound” and other songs and stories inspired by his journeys at sea from coast, to coast, to coast.

Adventure Canada presents The Wild Coasts of Canada: A presentation and performance in imagery, story and song. Two great friends—and Adventure Canada Zodiac drivers!—are pooling their talents to celebrate the beauty, and the fragility of Canada’s coastlines—and their cultures. 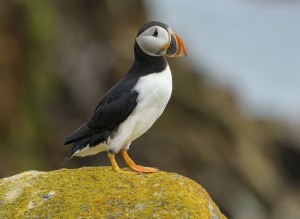 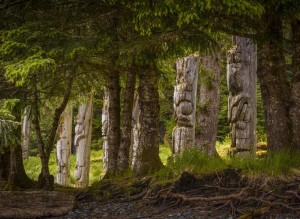 Join Scott and David in the following locations: 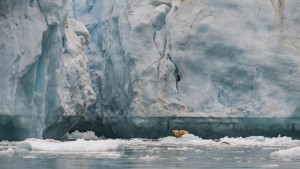 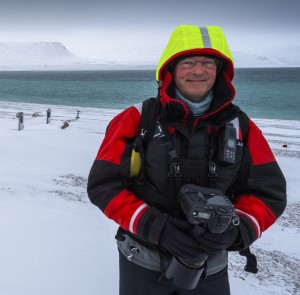 Scott Forsyth is an award-winning professional photographer specializing in the Canadian landscape. As staff photographer and expedition team member for Adventure Canada and Maple Leaf Adventures, Scott journeys to many of Canada’s remote coastal regions annually. His lifelong mission to continue exploring the fabric of the Canadian landscape and its inhabitants, and sharing this with the public, has earned him a fellowship in both The Royal Canadian Geographical Society (Ottawa), and the The Explorers Club (New York City). He has twice earned the distinction of Photographic Artist of the Year – Alberta, from the Professional Photographers of Canada, and holds the designation of Master Photographer from Master Photographers International. His photographs have been published on the cover of Canadian Geographic Magazine and featured in several Canadian Geographic calendars, and numerous magazines and books. Scott’s photography can be viewed at scottforsyth.ca. He lives in Calgary, Alberta. 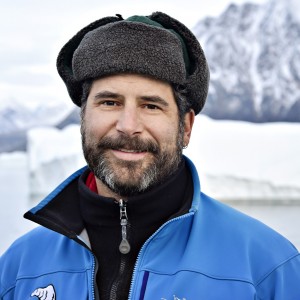 David Newland is a writer, musician, and speaker. His new album Northbound: The Northwest Passage in Story and Song, based on his travels to the Arctic was released in 2019. Born in Ottawa, raised on the shores of Georgian Bay near Parry Sound, David crisscrossed Canada and travelled the world before settling in Cobourg, Ontario. David spends summers travelling with Adventure Canada as a Zodiac driver, performer and host. He travels as a performer and speaker from coast to coast throughout the year. His musical presentation, The Northwest Passage in Story and Song has been selling out venues across Canada since 2016. David has been featured in the television programs Canada’s Greatest Ride (for which he also wrote the theme song), and Mighty Cruise Ships and has appeared on numerous TV and radio shows. He has received grants from the Ontario Arts Council for both writing, and music. David is a Fellow of the Royal Canadian Geographical Society. 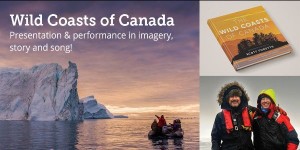