As a key program of Banff Centre Mountain Film and Book Festival, the Book Competition is an internationally recognized literary competition that celebrates mountain literature in all its forms.  Over $20,000 in cash is awarded annually with 8 awards selected by an international jury of writers, adventurers and editors.  The short list of category award winners eligible for the Grand Prize is announced in October every year.  In 2019, the Grand Prize will be announced on Thursday, October 31 at the Festival and category awards will be presented to winning authors.

We’re counting down the days until the 2019 Banff Mountain Film and Book Festival! RMB is super stoked to have 3 of our author’s up for awards for their books:

Paul Preuss: Lord of the Abyss
by David Smart

An intriguing biography of the renowned Austrian alpinist Paul Preuss, who achieved international recognition both for his remarkable solo ascents and for his advocacy of an ethically “pure” alpinism (meaning without any artificial aids).

Inner Ranges brings together an enlightening and entertaining selection of mountain writing by one of Canada’s most respected adventure journalists and thinkers.

Lines On a Map
by Frank Wolf

Shortlisted for the 2019 Banff Mountain Book Award for Adventure Travel

Two decades of adventure writing are captured in this entertaining and inspiring collection of travel journalism by renowned adventurer, writer, filmmaker and environmentalist Frank Wolf. 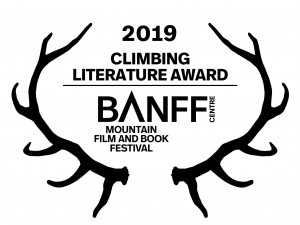 “The intense but complex relationship between mountains and those who climb them comes alive in this collection of essays. Geoff draws vivid sketches of climbers and writes haunting stories, along with a good deal of self-examination. They are indeed a study of the psyche of climbers in different settings but pitted alongside mountains – within and without.” 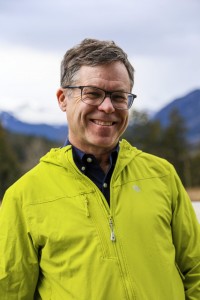 David Smart has been climbing since 1975 throughout North America and Europe. He has completed hundreds of new routes in eastern Canada and is the founder of Gripped, Canada’s Climbing Magazine, Canadian Running Magazine, Canadian Cycling Magazine and Triathlon Magazine Canada. He is also the author of five climbing guidebooks; a memoir entitled A Youth Wasted Climbing, short-listed by the Banff Mountain Film and Book Festival in 2015; and the climbing novel Above the Reich, published by Imaginary Mountain Surveyors. He lives in Toronto, where he is the editorial director of Gripped Publishing and is still an active new-router in northern Ontario. 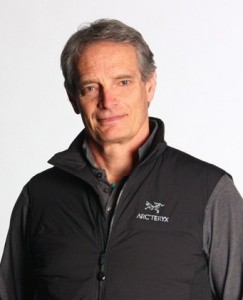 Geoff Powter has been a mountain writer, editor and presenter for more than 30 years. He has written pieces for magazines and newspapers around the globe, was the editor of the renowned Polar Circus magazine and spent 13 years at the helm of the Canadian Alpine Journal. He has been the host of the Voices of Adventure interview series at the Banff Mountain Book Festival for the past 20 years, and has been a regular contributor to CBC Radio and to the Globe and Mail travel section. He is the author of Strange and Dangerous Dreams: The Fine Line Between Adventure and Madness. Geoff Powter lives in Canmore, AB. 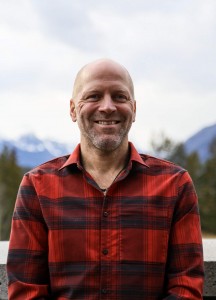 Frank Wolf is an adventurer, filmmaker, writer and environmentalist. In addition to his film work, he is known for magazine feature articles and online columns that document wilderness expeditions around the world, with a focus on the Canadian North. His expeditions include being the first to canoe across Canada in one season and cycling 2000 km in winter on the Yukon River from Dawson to Nome. His films include Wild Ones, The Hand of Franklin, Kitturiaq, On the Line, Mammalian and Borealis, all of which are broadcast regularly on CBC’s documentary channel in Canada. In 2012 he was named one of Canada’s Top Ten Adventurers by Explore magazine, and in 2015 he was named one of Canada’s Top 100 Explorers by Canadian Geographic. Frank Wolf lives in North Vancouver, BC.